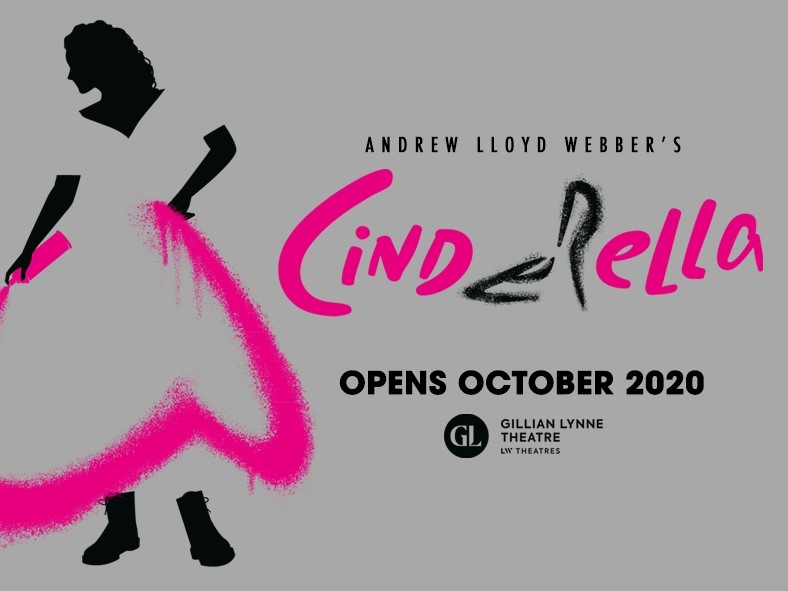 This classic story gets a fresh new take for 2020. An original book by the Emmy Award-nominated screenwriter Emerald Fennell, who is best known for leading the script of season two of BBC's Killing Eve, as well as appearing on screen in Netflix's The Crown, playing Camilla. Lloyd Webber has written the new score which has lyrics by David Zippel. It will be the second time the English composer has partnered with American lyricist - whose other musical work includes City of Angels and Disney's Hercules - since The Woman in White in 2004.

The musical is directed by Laurence Connor with choreography by JoAnn Hunter, reuniting the creatives after working together on Lloyd Webber's musicals School of Rock and Joseph and the Amazing Technicolor Dreamcoat. Connor's other musical work includes Chess and Miss Saigon in the West End.

Please note: This coach may be shared with another of our excursions to a nearby destination. These are marked in our brochure with *

Below is a list of pick-up points available on this tour.

Below is a list of pick-up points available on this tour.

It is not possible to display the map. This may be due to Google Maps not being supported in your browser.

Search The location was not found

There are currently no departures available on this tour.

The website timed out while searching for the departure dates. Please try again.

Part of the Stewarts Coach Group of companies

Woods Reisen Limited t/a Stewarts Tours is an appointed representative of ITC Compliance Limited which is authorised and regulated by the Financial Conduct Authority (their registration number is 313486) and which is permitted to advise on and arrange general insurance contracts.